The debate whether entrepreneurs are born or are made may rage on incessantly, but one this is for certain – that they (the entrepreneurs), at least those hailing from these parts of the world, choose the BESC for studies! And, one of the major reasons behind this is the fact that the Bhawanipur Education Society College (BESC) takes education far beyond the ambit of the text books and exposes students, not only to real-time business simulations but also to interaction with the experts from respective industry segments.
The 5-day intensive workshop, a part of the proprietary Commerce Plus initiative of BESC, was a case in point.

The students couldn’t have asked for more as the college had assembled a virtual Who’s Who from the world of trade, industry and Commerce: B L Mittal of SastaSundar, Yash Dugar of Crealth, Mainak Bhattacharya of Calcutta Angels, Dharam Singh of MFC project​​​​. Disappointed, they certainly were not, as one speaker after the other took the podium and led the audience into their world – explaining the big idea behind their success, their mantras for life and the unique world view that sustains them, egging them on towards success. As a matter of fact, Yash Dugar, an ex-student went a step further to explain in detail as to how sessions like these, that he attended in the very same campus as a student, helped him achieve all that he has. The stress was on the MSME sector which not only drives the engines of the economy but is also one of the largest employers, creators of wealth and the chosen destination of most of the students. 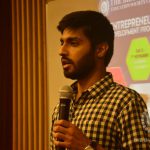 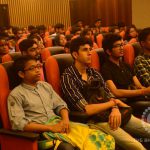 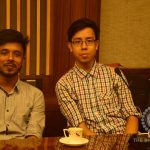 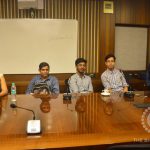 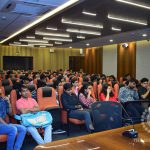 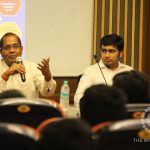 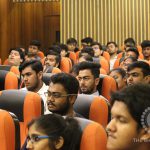 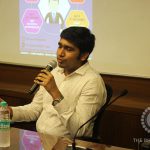 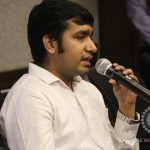 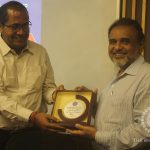 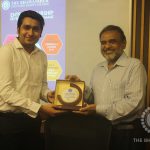 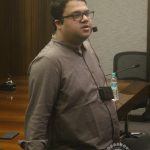 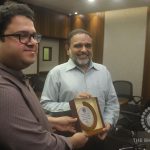 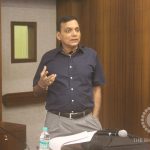 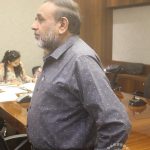 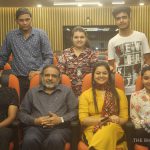 It was like having different experts explaining the same topic from their vantage points – explaining to the students how businesses work, what constitutes the breath of life and what separates the winners from the also-ran’s. They key take-away, being the art of identifying opportunities early and to work hard with single minded devotion towards the chosen end, without off course being emotionally attached to the business to the extent that practicality is sacrificed. To coin a term, “to cut the losses and make the winners run”.

The event was co-ordinated by Harsh Parekh and Priyanka Kothari.
The report has been filed by reporter-cum-cameraperson Siddhant Jha of the Expressions group of the BESC.