For the duration of a Model United Nations conference, every participant or ‘delegate’ represents a member state of the United Nations in one of the committees/councils of the UN system. At BESC AON, there are committees dealing with issues such as health, politics, disarmament and the environment. Delegates representing the same state together from a ‘delegation’. In their individual committees, delegates engage in debate on a wide range of topics, relating to issues as diverse as international peace and security, economic cooperation and development, human rights or the protection of the environment.

The ultimate objective of every delegate is to produce, lobby support for, debate and ultimately have passed a resolution on one of the topic areas within their committee. A resolution is proposed solution to a problem and forms the main focus on the debate. The delegate’s aim is to represent the views of their country on the issue while at the same time making it is acceptable as possible to as many member states as possible. Those resolutions passed in the committees are further discussed in the General Assembly of the final day and a half of the conference. Thousands of middle school, high school and college students across the country and around the world participate in Model United Nations, which involves substantial researching, public speaking, debating and writing skills as well as critical thinking, teamwork and leadership abilities.

On 27th and 28th September, BESC Assembly of Nations, organized a Model United Nations conference under the guidance of Mr. Parnab Mukherjee. The five committees which were part of this conference are:-

This is an extensive report of the OPEC Committee:

“I would like to take the opportunity to mark this milestone, which is indeed an extraordinary accomplishment and epitomizes the will, determination and lasting success of an Organization that has worked tirelessly towards protecting the sovereign interests of its Member Countries in securing a steady income for their peoples, as well as ensuring efficient and regular supplies of petroleum to the consumers at prices that are fair and acceptable.” as quoted by Abdallah Salem-el Badri the Secretary General of OPEC and so this was the main agenda of the Model United Nations OPEC. The committee was held for two days under the guidance of Chair and Co-Chair Mehul Shah and Tanvi Agarwal respectively. The session was begun by a roll call where all the ten member nations voted before the session had started as present and voting. The ten member nations consisted of Islamic State of Iran, Republic of Iraq, and People’s Democratic Republic of Algeria, Bolivian Republic of Venezuela, Federation Republic of Nigeria, Libya, UAE, Kingdom Of Saudi Arabia, State of Kuwait and State of Qatar. The first day of the committee had started on 27th August, 2015 at 11:00 am where the main debate was between Venezuela, Iraq and Iran. The debate was based on solving the world problems related to oil where the member nations of OPEC where affected by the black-marketing done by ISIS in the world market. Since it was a serious issue the committee decided to debate on this topic for two working days and come up with a concrete solution to this world crisis. In the second session of the day 1 committee the discussion got more aggressive as more and more member nations was coming up with solutions like demanding for a check-post in the border regions of Iraq so as to stop any exports of oil which would flow in the regions of Turkey-Mosul. On the first day the committee had worked for a little longer period of time. 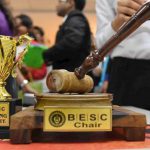 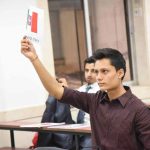 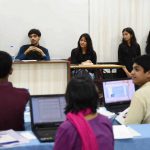 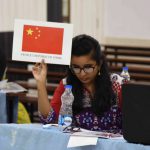 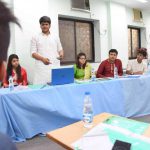 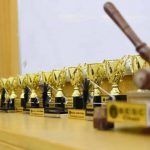 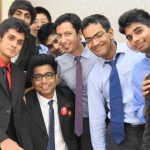 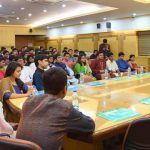 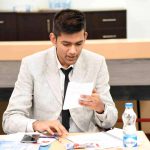 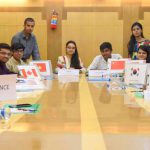 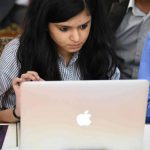 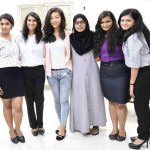 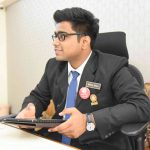 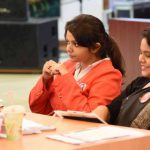 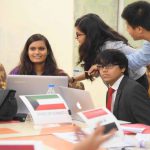 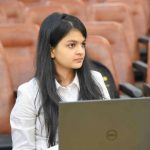 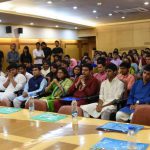 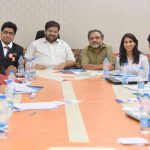 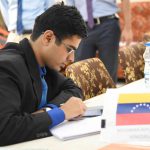 After the tiring first day of MUN everyone got back to their agendas and opened a General Speaker’s List where discussed about their stance on the current scenario and solutions to it. Well most of it demanded for a strong Border Line of Control and check-posts in the ISIS affected regions and the delegation of Venezuela posed an confirmatory request to shift the ISIS affected population to some other state so that the locals are not involved in this as stated by the delegation that 35% of that area directly buys oil from ISIS. Further the delegation of Republic of Iraq opened the unmoderated caucus where all the member nations in MUN OPEC decided to present a working paper to the committee related to the same agenda. The committee was divided into two groups where one group had the maximum majority and the other less than the before. Although both the committee had presented had valid and good working papers but the WORKING PAPER 2 had better solutions to it but one of the solutions where not known by the WORKING PAPER 1.0 committee because to call for a check-post in the region of Iraq was not known by the delegation and therefore, the delegation did not agree with this solution. For the first time in the committee where there were first time MUNners in the committee still the standards were pretty high and there was tough competition amongst the delegates for the Promising Delegates award and Outstanding Delegates award.

Here are few endeavors taken up by the students of Bhawanipur College:-