It was the morning of Friday the 23rd of September 2016 when the students of The Bhawanipur Education Society College left for their trip to Haldia for a visit to a merchant ship “UNI CHALLENGE”. The trip comprised of seventeen students accompanied by Prof.Chandan Jha . The bus left for Haldia at 7 am sharp and reached Haldia port around 10a.m. 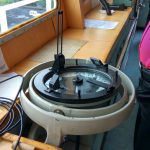 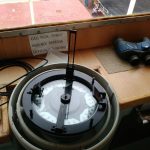 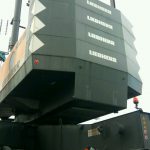 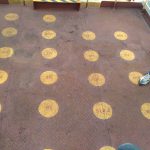 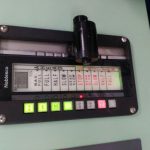 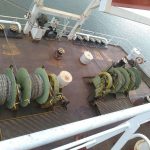 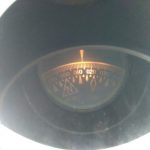 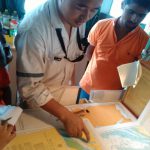 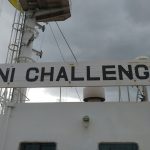 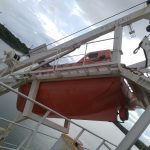 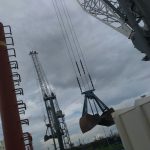 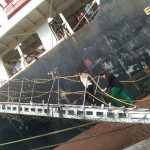 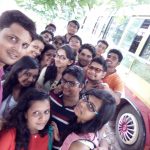 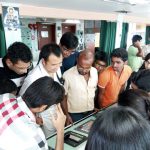 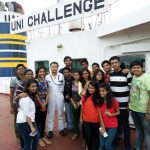 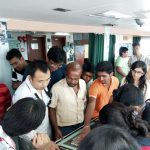 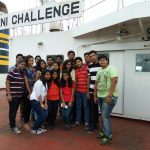 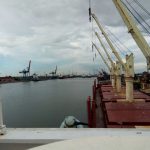 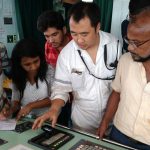 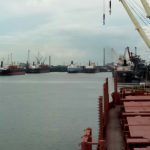 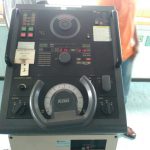 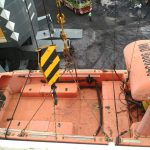 Students were given the permit to see the “UNI CHALLENGE” vessel which arrived a few days back from Singapore. Students were taken one by one on board and were alighted at the alighting point of the ship. The crew showed them the life boats and rescue boats and explained how they were used. Students were further taken to a room in which various technical machines and instruments were kept. Students saw instruments such as the Chronometer, Electromagnetic compass, Binoculars, Telegraph machine etc. Students also saw the survey maps used by them which reminded many of them about their 10th  standard geography. After spending 10 minutes in that room students were taken to the deck where there were three containers with a capacity of 40 tons each which contains minerals to be imported and exported.

Students were explained that minerals such as Limestone, Sulphur, Iron ore mounds and Thermal Coal are exported and finished products such as Iron slabs, Steel slabs and other products are imported. Students learned that the products are sent from INDIA and are further modified in foreign countries such as Iron mounds are converted into iron and steel blocks.

Students left the Haldia port at 2:30 pm. for their return journey. On the way students had lunch and finally reached college by evening. Students benefitted a lot from this journey as they saw something completely unique and different. The whole program was co ordinate by Prof. Divyesh Shah, under the collective “Shop Floor”