Audition for the Theatre Festival, under the banner of Enact collective was held on 22nd and 23rd February 2022 for the students of 1st to 3rd year to be the part of the inter college Theatre Festival, to be held on 30th-31st March and 1st April 2022. Seniors and juniors participated with a lot of enthusiasm. 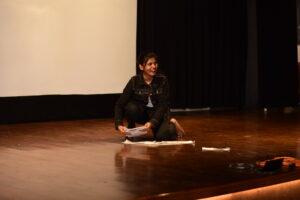 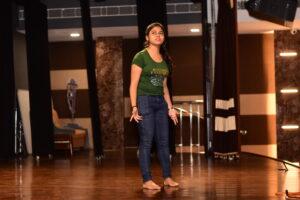 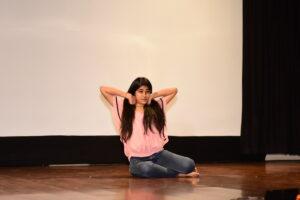 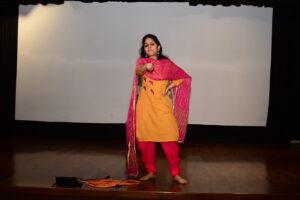 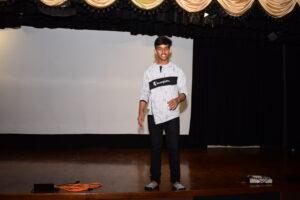 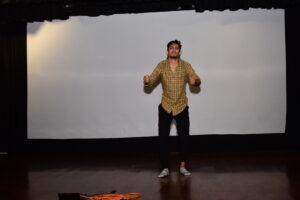 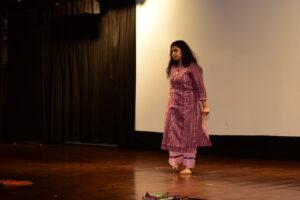 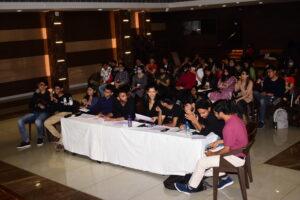 10 students were selected for the theatre festival. All those students, who were not selected will be given an opportunity to attend the acting workshops to be announced later.

Posted in Bhawanipur Bytes, Events.
Share
PreviousB.A. SEMESTER I CALCUTTA UNIVERSITY PRACTICAL EXAMINATION, 2021
NextChhapte chhapte, Page-6 coverage of our special program, ‘Anant Lata’ tribute to the ‘Queen of Melody’ held on the 12th of February, 2022 at the College.