The Be-ites organised a platform for the debaters to professionally argue with their relatable points on the topic, ‘IS KOLKATA RELEVANT?’ On 20th January 2021 at 12 noon on zoom meetings. Around 14 debaters were present in the event. The event commenced with remarks from Prof. Dilip Shah. The debate was Judged by city’s well-known judge Mrs. Champa Srivastava. Sarvesh Mundra was the moderator of the event. 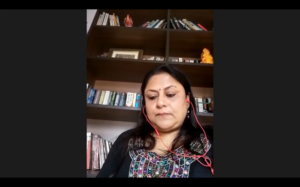 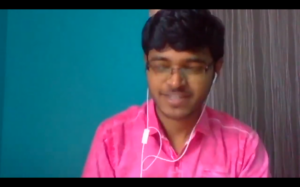 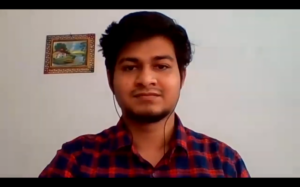 As the debate got along the way we heard both the oppositions debating down the lane keeping their views on the floor. The floor was mostly taken by the speakers speaking For the motion. The rich Delicacy, the Culture and Heritage which Kolkata upholds makes the question of being Relevant stands IRRELEVANT. We got to hear many such new points that really justified that the presence of KOLKATA out crashed its opposing part. After an intense discussion for about two hours, we got our winners. 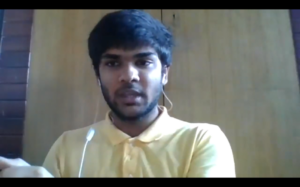 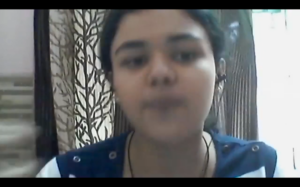 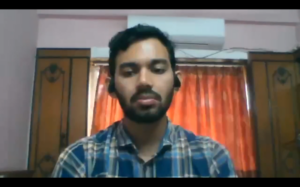 The winners were declared on basis of their confidence and content. They were asked to speak looking at the Web Cam so none could see and read out. The moderator himself spoke at the end giving his views and what makes Kolkata be called as the “the city of joy”. Followed by the Dean of Student Affairs, Prof. Dilip Shah, enlightening the point that Kolkata was itself the CAPITAL OF INDIA under the BRITISH RULE. The winners were speaking for the motion Aryan Ahmed and Kumar Ayush and speaking Against the motion were Gourav Choudhary, Sushmita Sinha and Jash Bhavishi. The College heartily thank Mrs. Champa Srivastava for taking out her time and judging the event. 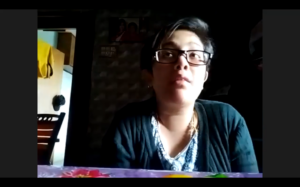 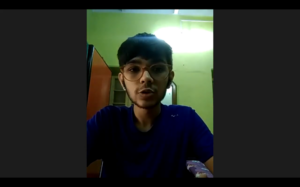 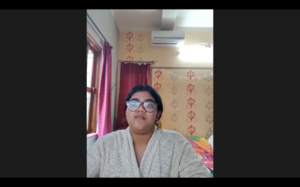