We have always heard that Leaders are nation builders and we all know Young Indians make up successful people, both these were done together in the Leadership Camp organized by Yi YUVA in GNIT Campus on the 5th and 6th February, 2015 where students of the college are got the privilege to be a part of the camp.

The session was started by making teams by reshuffling students from all colleges to infuse team spirit and leadership skills. Outdoor games testing leadership skills were performed by students where teams were marked. After this there was a session where the students were asked their perception towards a leader and what defined a leader.

After getting a variety of answers, the focus was shifted on the problems of our country and how would these be sorted, all were asked their perception this. The teams were later asked to idealise a product or a service which would cater to either or multiple problems. These ideas were improvised by the mentors and the teams were then asked to make a further study of these ideas to make a presentation of their idea for a competition.

The camp was ended by an inspiring lecture by Mr. Rahul Mirchandani, who spoke on leader and Blue Ocean Dialogue. Indeed the camp gave one and all great lessons and developed our leadership skills. 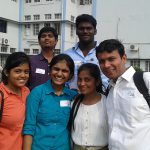 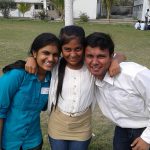 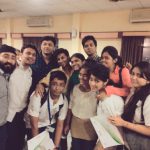 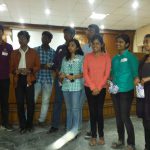 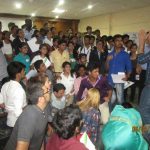 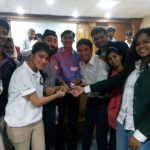 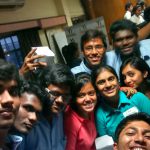