An Interactive session on Global Education Opportunities was organised by the Bhawanipur Education Society College (BESC) on the 30th of August, 2017. With falling boundaries and the shrinking world, overseas campuses are today beckoning the students of India like never before, often with hard to resist inducements.

The easy availability of finance to seek such education and greater awareness among the student community are also feeding this increasing outbound trend. However, there are the obvious pitfalls and the BESC, while encouraging students to pursue every option that is available to further their cause, is conscious to point out the things that they should generally guard against. It is in this context that the interactive session was organised by the AON Collective of BESC, so as to give the students an opportunity to have their concerns addressed by those involved in the process.

Sandip Sarkar, Regional Manager of IDP Institute; Suchismita Chakrobarty and Chandrani Sengupta explained the pros and the cons of studying abroad apart from telling the 85 students who were present, how best to plan out so as to take the flight – to a foreign campus. 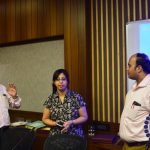 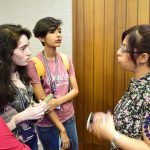 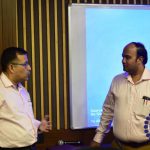 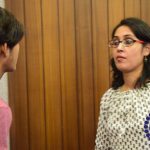 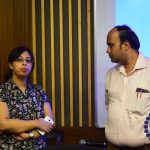 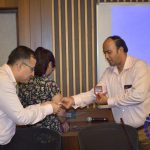 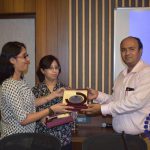 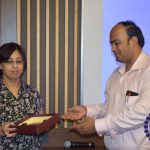 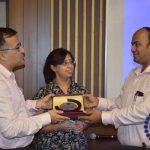 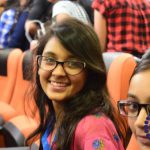 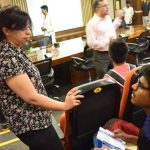 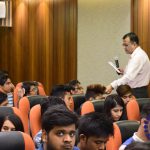 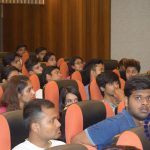 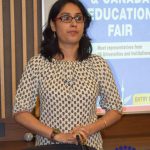 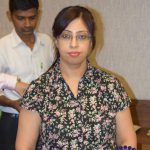 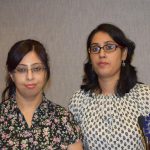 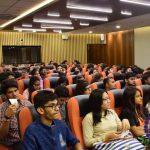 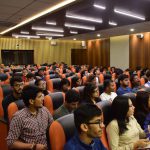 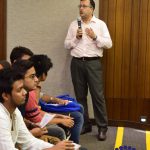 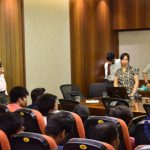 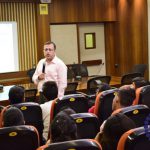 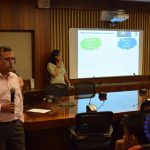 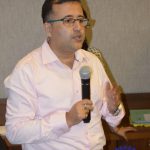 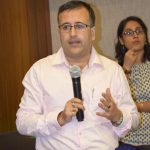 The lucrative job opportunities that follow the, the prospect of fending for oneself in an alien land, the sheer glamour associated with studying abroad, the value addition and cultural enhancement that such moves lead to and off-course, the and commitment to excellence that these universities ingrain in their students were some of the key points that were highlighted.

The credit of organising the event goes to Sourav Choudhury and Umang Somani of the AON collective of BESC.

This report has been filed by ANSHU GUPTA with camera person SIRAZUDDIN of the Expressions Collective of the BESC.