Euphonious refers to something that is pleasing to the ear. In its Season II, this inter-college music fest organised by the Crescendo and the Utsav Collectives of the Bhawanipur Education Society College (BESC) on August 25th2017, proved that the naming was just right. For Euphonious was, literally, a series of pleasant, “euphonious” performances, each surpassing the other. 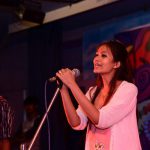 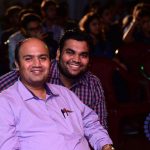 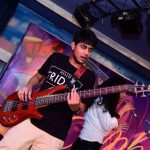 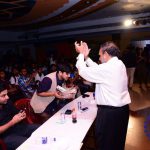 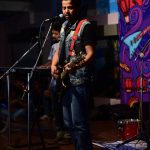 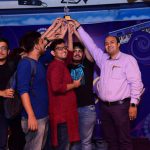 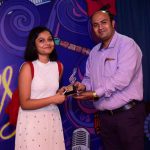 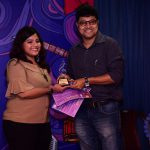 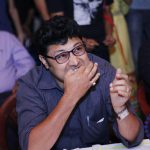 The Fest witnessed participation from most of the city’s premier institutions, including Scottish Church College, A.J.C Bose College, St. Xavier’s College, JD Birla College, Amity University, Goenka College of Commerce, ILead, Indian Maritime University and BESC. Mention should also be made of the 500 plus students that packed the college auditorium, cheering (and at times jeering) the performers to give their very best.

There were solo and group performances, spread across Eastern, Western, Bollywood and Instrumentals with popular categories being divided into sub-groups to accommodate all the participants. Performances were judged and the winners were selected by a panel of Judges – experts in their chosen fields of excellence – Abhirup Dutta, Bihu Mukherjee, Arkoprabha Ghosh, Avishek Chatterjee and Sourav Goswami.

However, the real twist in the plot, that had the audience on its feet like a group possessed, was when the judges could restrain themselves no longer and picked up their weapons of mass elation to jam with the student performers. The mesmerised audience had never witnessed a Jugalbandi between the preachers and the preached, that too of such a high tome and tenor, before. Not that they complained, with, as one student put it, succinctly summing it all up, “if music be the food of love, play on”!

The judges were felicitated by Prof Dilip Shah, the Dean of student affairs of BESC.

We will fail in our duties if we do not mention about the three BE-ites Umang Somani, Ayush Agarwal and Navneet Dugar who MC-ed the entire event – danced, mimicked, cracked PJ’s and even attempted to sing – to keep the crowd entertained for the marathon twelve odd hours that Euphonious took to play itself out. As a matter of fact, they were no less in demand than some of the performers who swayed the audience and the judges. Kudos, guys!

This report has been filed by Shakshi Shaw with camera persons Mayank Giria, Vishal Chhajer, Shagun Lunia, Indranil Mukherjee and Yash Jain of the Expressions collective of the BESC.