India’s Finance Minister Mr. Arun Jaitley announced the Union Budget on 28.02.2015. Before the onset of the next financial year, individuals as well as corporate houses look forward to the budget. Thus, on this note, a session on decoding the Union Budget was organized on 04.03.2015 where there were three distinguished speakers- Mr. Vivek Bajaj, Mr. Rohit Shukla and Mr. Pankaj Gupta. The speakers enlightened us with a lucid analysis of the budget.

Mr. Vivek Bajaj spoke on ‘Demystifying the Union Budget’ by drawing on the definition of Annual Financial Statement of Article 112 of the Constitution of India. He also provided a detailed understanding of the stages involved in the preparation of Annual Budget estimate by the Centre. He also gave us the basic framework of the budget focussing on the departments and subheads.

Mr. Rohit Shukla delivered his lecture on Direct Tax Proposals and briefed us on Personal Taxation. He elaborated on indirect tax saying that the general public gets the respective commodity/service in return, whereas for Indirect Tax, the tax payers do not receive any return except filling the returns. He further commented that Direct Tax have been introduced with a view to redistribute wealth from the “have’s” to the “have not’s”, i.e. aimed at reducing inequality.

Mr. Pankaj Gupta provided a bird’s eye view on the overall budget and its relevance. He took us through the various aspects of the current budget and helped in clarifying doubts which perhaps all of us had at the back of our mind. Some other relevant aspects dealt by him were education cess, wealth tax and General Anti-Avoidance Rules (GAAR).

All the eminent experts discussed several issues of the budget from their individual perspective as well as from a common man’s view point. The session as a whole was successful and the institution and its stakeholders look forward to future association and endeavor in similar efforts. 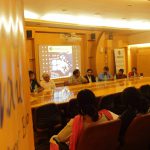 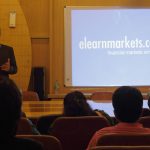 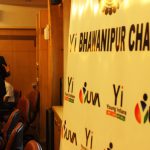 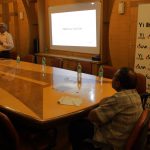 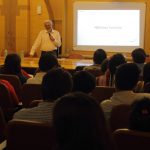 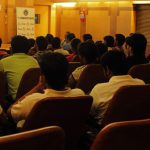