The Bhawanipur Education Society College paid a Tribute to the Legendary Cartoonist and creator of the ‘Common Man’ R.K. Laxman on 13th March 2015 at college campus. R.K.Laxman was one of post-Independence India”s greatest caricaturists.

The event began with the common man’s drama “AAM AADMI” which depicted the scenes of stories. Mr.Champaki Doshi(the President of College) along with RJ Mir inaugurated the event. Inauguration was followed by a word toon presentation by Mr.Subendu Sarkar, who is commonly known as ‘word toonist’. Then a 3-hour workshop was held. The workshop was based on the creation of cartoons revolving around a given word. Then an inter college competition was held on the same, that is, a word was provided and the competitors had to create cartoons based on it. The word provided was ‘World Cup’. The winner was Nishi Agarwala, from The Bhawanipur Education Society.

After entering the college, visitors felt that they entered R.K.Laxman’s Duniya. They felt that they are not just attending the event but paying a Tribute to legendary cartoonist. The event stirred the feelings, for the cartoonist, in everyone’s heart.

Prizes were distributed at the end and a vote of ‘Thanks’ was given to all.

Check out the full album here. 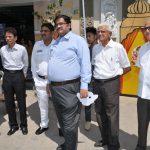 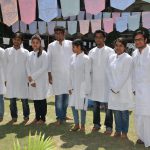 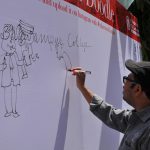 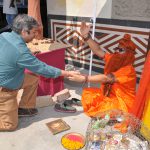 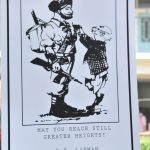 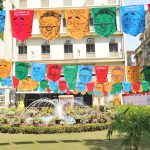 Posted in Bhawanipur Bytes, Events.
Share
PreviousSeminar on ‘How To Be Healthy and Stress Free’
NextBusiness Excellence From Financial Intelligence- Some Experiments