Self Defence – the ability to ward off attackers and defend one from physical and mental harm was the topic of a workshop held in the Turf on the 6th and the 7th of September, 2017.

About 60 students, overwhelmingly comprising of girls participated in the event that was brought to the college by the NCC Collective. 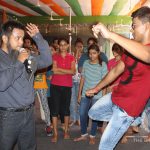 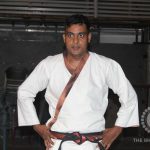 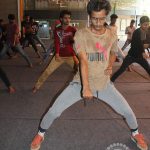 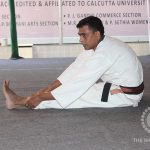 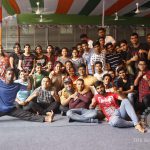 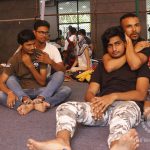 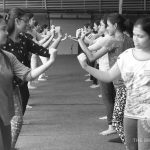 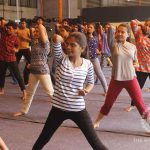 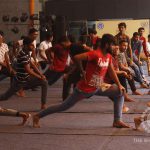 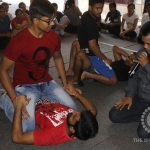 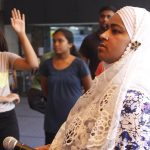 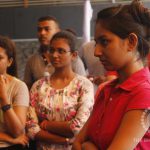 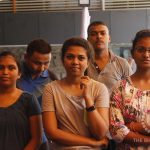 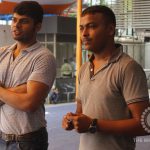 Nuur Muhammad Bhutia (CEO of Taponomics ,self defence expert and renowned MMA strategist),  Ateet Kelvin Gupta ( Head trainer of Taponomics MMA gyms, 2 times national grappling medalist and 3 times state level kick boxing champion),  Raunak Yadav (Trainer of Taponomics and winner of fight-night Gangtok), Muhammad Moaaz (Black belt in Karate) and Mrs. Ritika chandak (Managing director of Taponomics) conducted the workshop and exposed the participants to various situations showing them ways and means of overcoming the adversities. Select lessons from military combat were also taught. The major takeaway from the event being the ease with which students were explained the techniques which did a world of good to their confidence levels.

Aditya Raj and Kapil Tulsyan organised the event for their collective.The story and the photographs of the event has been filed by Anshu Gupta of the Expressions collective of the BESC.

Posted in Events.
Share
Previous​Entertainment is equal to the square of music and culture
NextDistribution of food in the slums of Ultadanga