TEDx events are organized by the curious: organisations, even individuals, who seek to discover ideas and spark conversations in their own community. The TEDxBESC, it can be said, has emerged as a force to reckon with in the little time of its being and is today a much sought-after event, not only for the speakers looking for a platform to voice their concerns, but is equally about issues that need to hold centre stage in the community’s consciousness.

It will not be out of place to mention here that the TEDx is no ordinary programme where highbrow speeches are delivered only to be forgotten. On the contrary, it is a complete package, where the speaker’s talk is enriched by audience interaction, calls for action and a number of participative exercises are built in to make the entire experience a memorable and actionable one. TDX, like the say, is an experience. 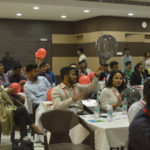 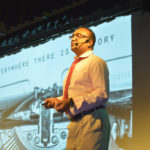 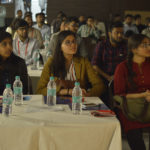 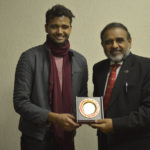 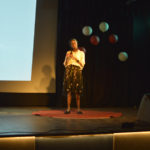 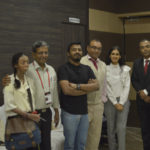 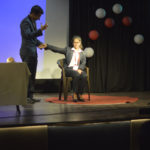 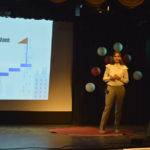 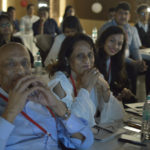 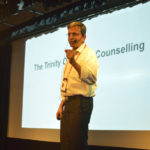 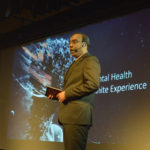 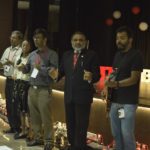 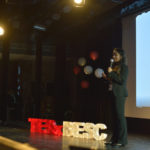 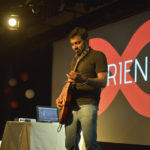 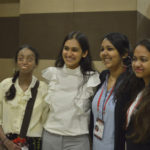 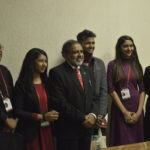 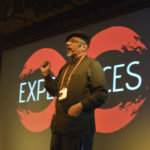 As has been made customary, TEDxBESC had lined up an impressive list of speakers, who were introduced by Prof Dilip Shah, the Dean of Student Affairs of the Bhawanipur Education Society College (BESC). He began by introducing the theme of the event “Infinite Experiences” and with his characteristic eloquence built the base for the speakers who followed to create their superstructures.

Srishti Jain, the first speaker, spoke about her organisation “Reading Right” and shared the 5+1 learning tricks with the aid of an extremely well-crafted power point presentation.

Nisha Lobo, who followed Srishti to the podium, was the youngest among the speakers. She shared her life experiences as a person with a genetic skin condition and shared her point of view – of a life where “happiness is a choice”.

Anirban a mathematician talked about the importance of maths in our daily lives – how but its magic touch even the most mundane can and do get transformed. Mudar Patherya, the next speaker talked about how the next economic revolution may well be started by a game of football with boys and girls in the same team.

Jaishankar Gopalan who next took the podium shared with the audience the importance of pursuing a career of choice as opposed to one that is thrust upon by chance. He was followed by Dr Sabyasachi Mitra who talked about human psychology and various mental disorders.

Divyanshu Damani the next speaker talked about “eighteen things that a student must do in his / her college life”. Adil Rashid, a musician faced the audience next – he and his guitar talked about the language of music, strumming the emotions.

Finally, it was Amar Agarwala, writer, poet, accountant who regaled the audience with tales from his childhood with lessons hidden even in the most ordinary – lessons that are worth learning.

The speeches were interspersed with networking breaks in which the members of the audience intermingled and interacted with the speakers. Even lunch and snacks that followed in regular intervals were no ordinary exercises, with games aimed at busting myths and getting life lessons counted were carefully interwoven into them – not only to ensure the complete attention of the audience and the speakers, but also to provide them with the opportunities to get closer, forge friendships of a lasting kind.

At the end, it was a win-win for everyone: the speakers were happy to have had the audience lap up what they had to say, the audience satiated having had its fill, the volunteers relieved that the long hours of preparations put in by them had fructified.

Prof Dilip Shah felicitated the guests, gifts and certificates were distributed and the curtains fell on yet another TEDxBESC. All quiet on the BESC front?

(This report has been filed by Nidhi Singh of the Expressions collective of the BESC).