Kolkata is a city known for being deeply enriched in arts of all forms, dance being an aesthetic pillar to the city’s repute. It does not come as a surprise that it has classical and contemporary trained dancers scattered throughout the reputed educational institutions of the city. And to bring to light these arts that are basking in the light of their glory days and acknowledge the talents of these individuals, The Bhawanipur Education Society College provided a platform by way of The Bhawanipur Dance Championship (Reloaded) on February 2nd, 2017. In the guise of a celebration, it was a fierce race to the top between the participating colleges which seemed to help rally the audience in great numbers. The celebrations commenced after a speech that ended on an inspiring and positive note delivered by the Dean of Students’ Affairs Prof. Dilip Shah. The championship had four specific categories namely Classical, Folk, Bollywood and Western. Professionals such as Ms. Shreya Sen, Mr. Dharmesh Bhinani and Mr. Raj Shaw were asked to be the judges. The entire event was a culmination of randomness in context to dance forms, where tradition was out casted by creative and dance forms such as the Bharatanatyam and Kathak were performed in revolutionary routines, but it was the Bollywood dance routines that demanded the most encores. The audience shall be indebted to the forty participants for their vigour and the entertainment they provided. 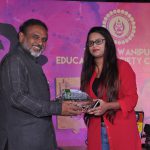 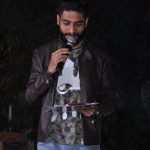 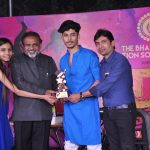 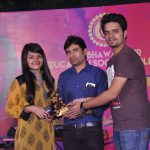 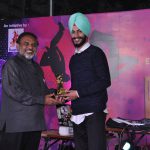 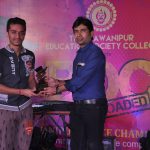 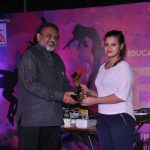 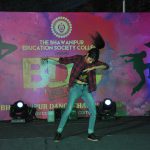 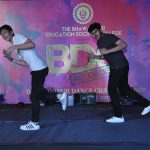 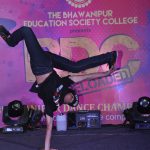 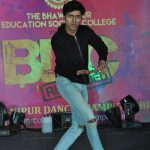 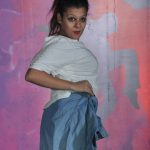 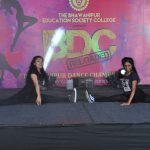 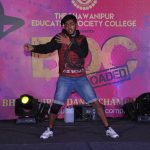 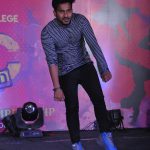 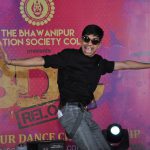 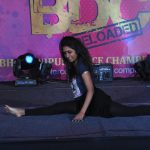 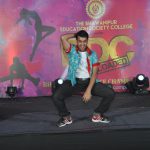 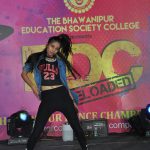 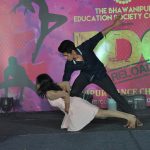 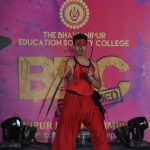 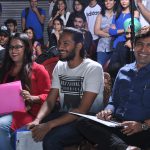 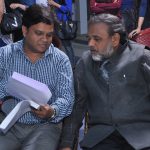 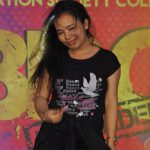 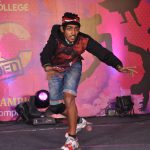 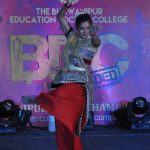 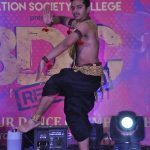 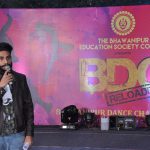 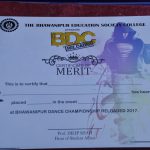 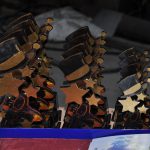 Swarnava Kuar Dwibedi from The Bhawanipur College was crowed the winner in the Classical category and Pooja Ghelani and Mihir Patel from the same institution stood victorious in the Folk category. Sampurna Podder and Sourav Nandy from South City College were declared the unanimous (by judges and audience) winners in the Bollywood category whereas Ayushi Singh from the host college came out with the toughest street-cred in the Western wing.