The Competition comprised of four rounds. Round 1 consisted of Spell Check in which words were dictated and the candidates had to write the spellings. Top 20 were selected from this round from 45 people who had registered. In the Vocab Builder round (2nd round), the participants had to give the meanings through multiple choice questions. The volunteers shortlisted 11 candidates for the 3rd round where they were made to spell a word either direct or backwards. Among these 11, 5 people qualified for the final round, a mixed bag wherein both meanings and spellings of words were asked to the candidates. 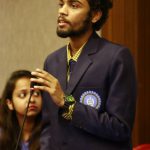 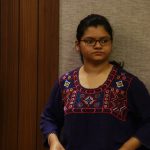 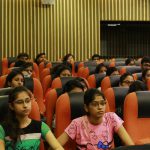 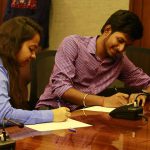 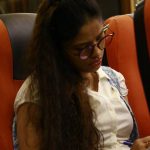 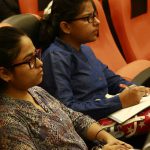 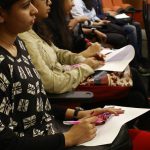 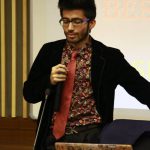 The Competition ended with the Coordinator’s speech where he congratulated the top 3, Devika Pasari, Anjistho Basu and Debjyoti Ghosh respectively, who qualified for inter college and other large scale Spell Bee championships. He acknowledged the spirit of lexical cognizance among the participants and thanked everybody for making the competition a huge success.