Perhaps there is no moment quite like the one that makes one feel proud of the achievements of their children. And when they are 40, the joy is multiplied. On the 6th of June ’15 at 4pm, these bright stars of The Bhawanipur Claimed their stake to fame as they stood decorated with shining medals and a neat folder holding a certificate, a letter of appreciation and the fee exempted cheque. Yes, the fee for the first year was refunded & exceedingly subsidized for the subsequent academic years. So it was a celebration of learning felicitating their quest for education and academic excellence.

The evening was set rolling by Prof. Dilip Shah, the Dean of Students Affairs who congratulated, admired and apprised these young ambassadors of the college about the highlights of the year gone by and also spoke about what was to be forthcoming. And then the scholars were called upon one after another to collect their medals and folders amidst the applause.

On the occasion, these ace performers were asked to come up with their thoughts for improvement of the college/ activities/facilities. Two of the students said that the college has done enough and more and had nothing to ask for. They were proud & overwhelmed being a part of the institution. The Chairman Sri Champakbhai Doshi presided over the function. And our beloved Vice Chairman Sri Miraj D Shah also spoke on the future of the institution and the plans of the management.

The evening ended with a heartfelt “Vote of Thanks” offered by the scholar Bhavya Vohra of 1st year on behalf of all the Scholars. The ceremony ended with group photographs & hi-tea and a promise to repeat on-feat of class 12 and come back for the convocation as the intervening two years would elapse soon.

Cheers to our Scholars!!! 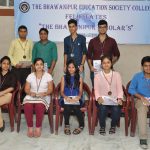 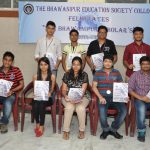 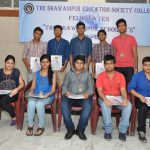 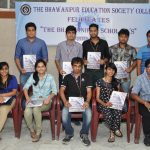 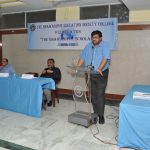 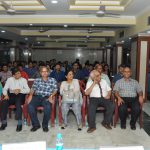 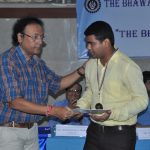 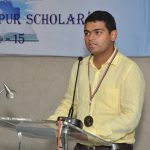 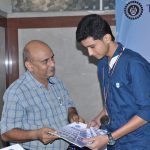 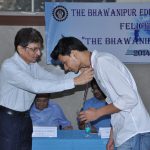 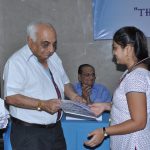 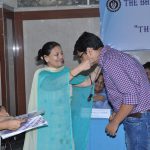 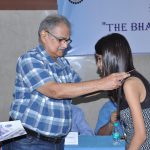 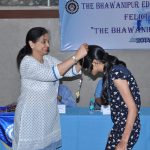 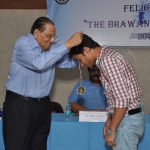 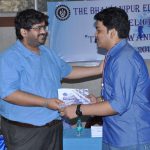 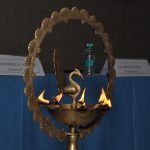 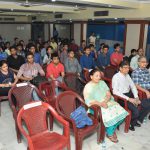 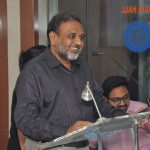 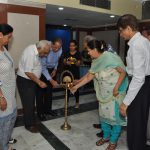 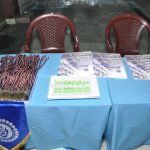 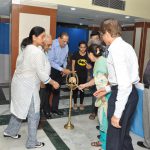