As we know the COVID-19 pandemic is the worst global health crisis of our times and the greatest challenge we have faced since World War II. Since its emergence in Asia in 2019, the virus has spread to every country. We have now reached the tragic milestone of more than three million deaths, and the human race is suffering under an almost intolerable burden of loss. The Indian Blood banks are going dry day by day, every other minute there is a request coming either for blood or plasma. Amidst this crisis the NCC Cadets of our college – (1 AIR Squadron under the guidance of Aritrica Dubey and 31 Bengal BN NCC under the guidance of Aditya Raj), have emerged as heroes by donating blood, plasma, arranging beds, oxygen, injections, etc. We are regularly collecting information from hospitals, medicine, and injection suppliers, across West Bengal and providing the information to the Corona affected families, so that they can readily admit the patient to the nearby hospitals without much hassle and also avail medicines and injection beforehand. We have also planned to collaborate with tiffin services so that the affected families can get their delivered. We have divided the cadets into several teams like – Verification team, they verify the contact details for all the sources of information and pass it on, bed team, which looks into the availability of beds and also they keep updating the information after regular intervals, similarly there is an oxygen team, injection team, record keeping team, etc. Google forms were made and circulated via social media for the collection of data regarding blood groups, morbidities, medical history etc. We are also collaborating with cadets of different battalions and directorates and using their contacts so that we can lend our helping hand throughout India.

Our cadets are highly motivated to take their work further and reach out to as many people we can. Here are the pictures of some of our warriors who have donated their precious blood and plasma and served their nation in their own ways:- 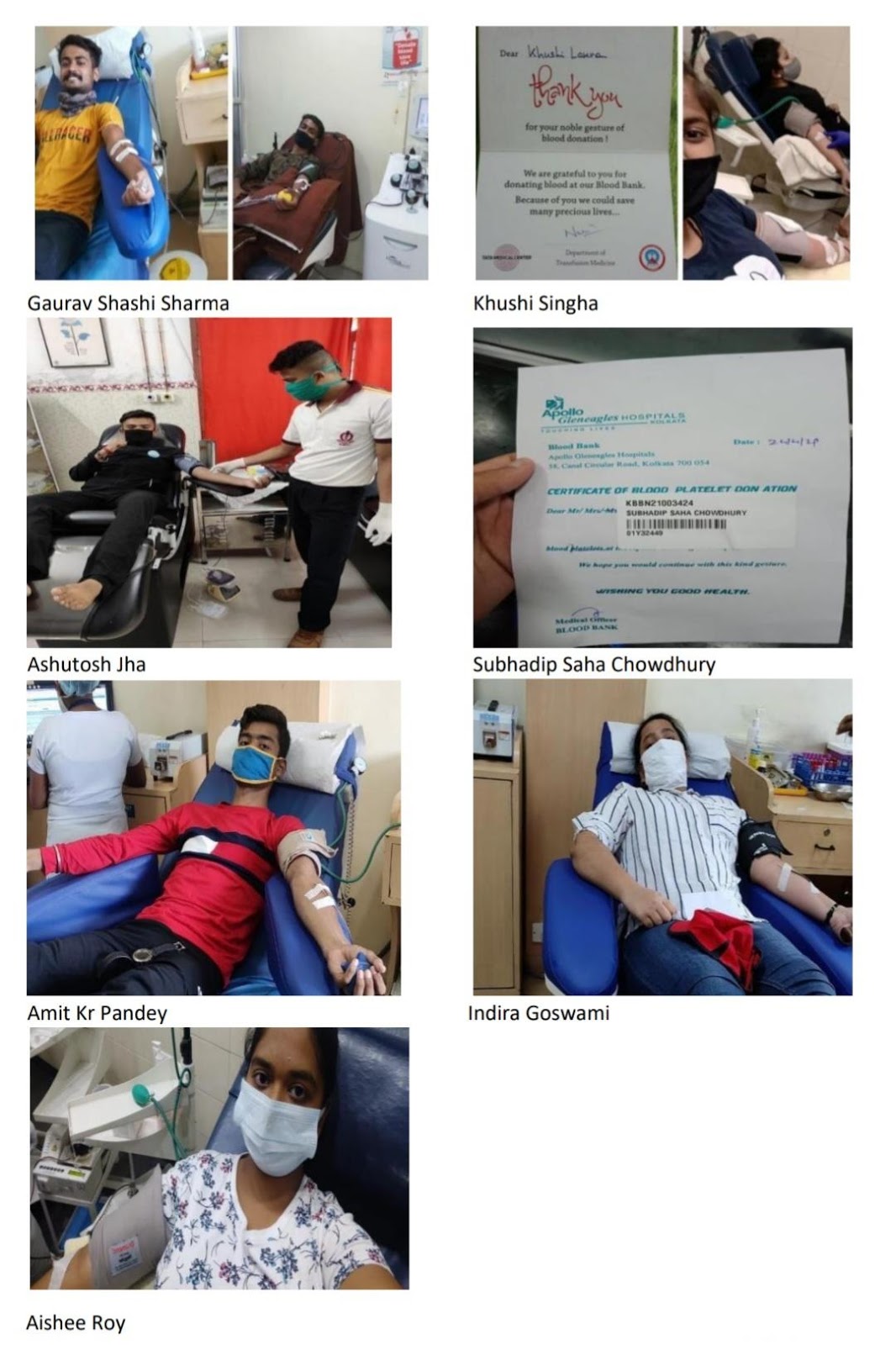 I feel obliged to bring to your kind notice that our Reach Out team has been successfully able to help more than 200 people. All our cadets are working extremely hard to achieve their goal of helping as many people as they can. With immense pride, I’d like to tell you about some of the extraordinary deeds of our students who are NCC Cadets as well. They have all come forth during this period of crisis, despite the risk that prevails these days and volunteered to serve the nation.

CDT Gaurav Shashi Sharma went to his schoolteacher Ms. Myrtle Kitt’s house, she was corona positive and her oxygen level was falling also she started panicking as she lived alone, despite knowing the risks, our hero Gaurav went to her place, accompanied and took care of her, while our team was trying to arrange oxygen for her.

CDT Shubhodip Saha Choudhury went out searching for an oxygen cylinder for Ms Kitt at 2200hrs, he searched for almost 2-3 hrs that day as it was not available in that area, and finally found one. He works very efficiently for the verification, bed, and oxygen team.

CDT Sneha Sethiya, herself recovered from Corona around mid-April and despite the weakness post-corona, she has been giving her best and has been working both actively and simultaneously for the bed, oxygen and injection teams although her doctor has prescribed her to be under complete bed rest.

CDT Ankit Kr. Singh along with his local friends in his hometown i.e. Silliguri is helping the locals with oxygen cylinders, admitting them to hospitals, arranging injection and medicines etc. He is also using his social media accounts to stop spreading rumours about the Novel Corona Virus and spreading awareness among the common mass.

CDT Shashank Shekhar Tiwar and CDT Raj Tiwari, residents of College Street and Behala respectively. Amidst the Cyclone Yaas, with immense courage they had reported to the Eastern Command hospital to donate blood. Even the severe thunderstorm and rain did not bother them since they were extremely determined to not take the vaccination until they donate blood first, as post vaccination, one cannot donate blood. Both the cdts have worked diligently for the project and have helped in many situations. 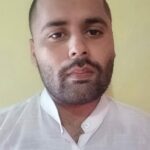 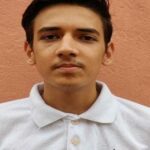 CDT Bipul Narayan took up the case of a three day old infant and a six months old baby, both were from Delhi, they lost both their parents to Covid-19. After working on this case since a week, finally on 6th May,2021, both the babies have been adopted by a couple from Sector-4 B.S.City, Jharkhand. Also a boy, from Ranchi named Manish Kumar contacted him as his family has serious financial crisis, and couldn’t afford his father’s covid treatment. Our hero Bipul has raised some money via social media and helped him.

Cdt Ashutosh Kumar Jha, Yash Burman, Siddharth Thakur, Mudit Parakh, Ojoshwita Mukherjee and all our cdts are working really hard and are not only serving the people across West Bengal but also India. As per our plan we have been able to lend our helping hand to Delhi, Pune, Bihar, Rajasthan, and will try further to Reach Out to the rest of the country.

The dedication of our cadets and students for the Reach Out Campaign and their philanthropy is worth appreciation.