J.D. Birla Institute –Department of Management organised their fest, Invictus 2017. This was the third consequent year the fest was held from 11th February to 12th with it’s Sports events held before hand on 6th, 7th and 8th February. It constituted of various events from Iron man related to weight training, sports such as basketball & volley ball to management and literary events like best manager, Entrepreneurship, Football Manager, PR/HR, Just A Minute, Extempore etc.

To add a bit of culture the stages was ignited with passion and colour for the Western and Bollywood dances and the most awaited event the Fashion show! The events continued on from Non-gas cooking to hard-core debating and quizzing. The two days came to quite a cheerful end with mesmerizing performances from Amit Mishra and finally the DJ night. The Bhawanipur College defeated both the teams from St. Xavier’s in Semis and Finals to win the Basketball tournament, while the Volleyball team had to settle for silver after losing to NSHM in the finals. 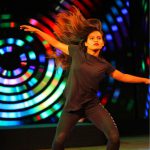 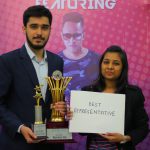 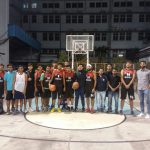 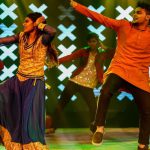 A whopping twenty-five colleges participated along with The Bhawanipur Education Society College, and the latter claimed the runner’s up position with St. Xavier’s College (Commerce Society) coming first. Over all the fest and the events involved were a great way to educate ourselves in a fun and interactive way.