The Bhawanipur Education Society College organized Howzat’15, Teacher Students Cricket tournament on 18th of February 2015 at Vivekananda park( Southern Avenue). The initiative was taken to strengthen the bond between leaders and future leaders. Around twenty professors from different departments participated in the tournament. The event started at 9:00 AM highlighting the rules of the game followed by toss of the first participating teams. 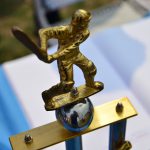 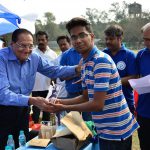 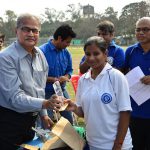 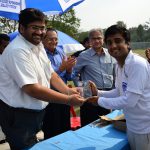 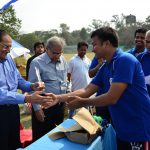 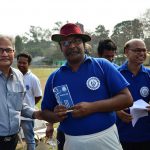 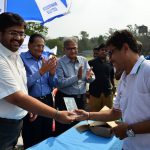