December 3rd, 2019. Society Hall. The Mukherjee Commission, which was constituted to look into the matter of Netaji Subhash Chandra Bose’s “alleged” whereabouts during its investigation had comprehensively rubbished the Gumnami Baba theory, which propounded that Netaji had not, in fact died in the plane crash as is stated, and had lived in disguise in various parts of Uttar Pradesh for three long decades after his alleged martyrdom. The Bose family too, has for long sought a permanent closure into the mystery of Netaji’s disappearance in 1945. But the controversy refuses to die down, primarily because of the fact that “Netaji”, still today is a term that is revered and loved by the man on the street and political capital can be extracted by merely using the same. Pecuniary gains, after all, are known to drive men to such length that nothing is sacred, not even the memories of martyrs who sacrificed their all for the cause of the Nation, whose fruits are paradoxically, enjoyed by the very same who abuse the memories. 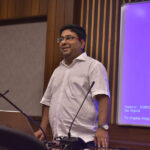 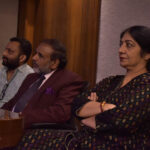 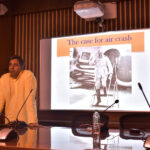 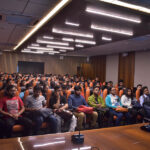 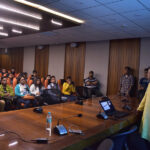 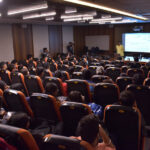 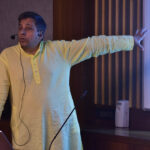 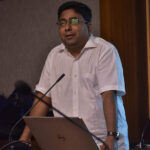 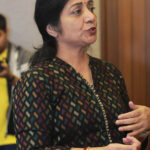 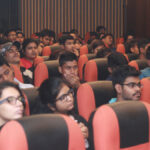 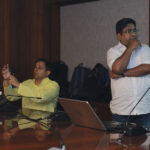 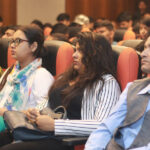 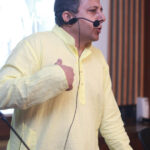 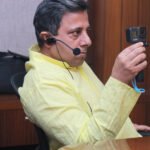 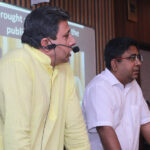 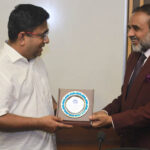 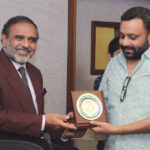 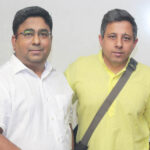 The latest, in the long list of “researchers” who “conclusively” and “beyond-doubt” play to the galleries of sensationalism by claiming the Netaji lived, are Chandrachur Ghose and Anuj Dhar with their book “Conundrum – Subhash Bose’s life after death. It will not be out of context to point out that the family of Netaji Subhash Chandra Bose has sought the Government’s intervention against what it calls a “sinister campaign” to establish Gumnami Baba, a mysterious sadhu from Uttar Pradesh, as Netaji Subhas Chandra Bose in disguise. But it is free country and controversies, like they say in the trade, are very friendly to the cash registers, even if it calls for the dragging in martyrs who are considered sacred by those, now consigned to the lunatic fringe.

The Bhawanipur Education Society College (BESC) has always prided itself as an institution that encourages its students to think independently, to bear a free mind and speech. It was therefore no great surprise that the authors of the book were welcomed to the institution to present their case before the students, to talk about the reasons that prompted them to write the book, the problems that were faced on the way and all that they seek to achieve by fomenting a controversy that is, at the least, “officially” dead and buried.

That the subject matter of the book is a sensitive one and that name of Netaji still evokes extreme passions was evidenced by the fact that the Society hall was filled to capacity with close to a hundred and fifty students wanting to hear about the book. The tone was set by Prof Dilip Shah, the Dean of Student Affairs of the college, who felicitated the authors and gave the introductory speech.

The authors did not disappoint the crowd and the anecdotes with which they interspersed their speech were found to be extremely engrossing to the students who continued to ask for more, leading the event to spill out of the time allotted for it. The question and answer session that followed was equally captivating and the authors expressed their gratitude to the college for hosting them apart from putting on record their appreciation of the manner in which the students expressed their inquisitiveness.

(This report has been filed by Mrinalini Majumdar along with camera persons Shovik Das and Ishani Mitra of the Expressions Collective of the BESC. Koshal Vyas was the student co-ordinator for the event.)