The one thing that takes you back to your school life.  That one day when the students and the teaching staff mingled freely beyond the stern norms that they strictly abide by, within the campus.

The Bhawanipur Education Society College arranged for a student’s picnic on 31st of January 2017 to Ibiza Resorts, Joka, situated at the outskirts of our winsome city Kolkata. Students were asked to assemble by 7 a.m. sharp in the morning and buses were lined up for ferrying them to the picnic spot. They were accompanied by the college faculty along with the Dean Prof. Dilip Shah whose enthusiasm revived the fervour of the students. 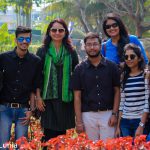 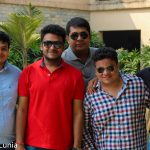 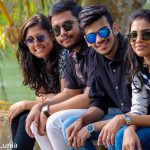 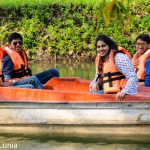 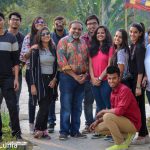 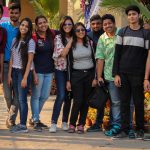 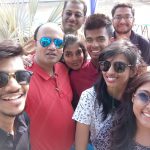 We reached the spot by 09:30. As we reached the breakfast was already ready for the students along with sweets. The professors took a step forward and made the students play HOUSIE. Music along with sports activities like boating, rock climbing, cycling and many more adventurous sports offered by the resort itself added the element of entertainment. The students were led to the in house discotheque where they let their hair down and enjoyed to the fullest. The students along with professors had fun and clicked many pictures until they were called for the lunch.  The students engaged themselves with on field events too. The bliss of the place and the greenery was mesmerizing.

The day almost came to an end with an open air DJ mixing latest numbers. After Prof. Dilip Shah addressed the students, everybody headed towards the bus. Evening munching Oranges and biscuits were also provided. The students boarded the buses and were ferried back to the college exhausted, but all excited for an annual picnic next year.