BRIO 2016
November 30, 2016
The Bhawanipur Education Society College,
Kolkata
Brio 2016, an Indian Business School (IBS) fest, in Kolkata was held from November 29 to December 1. The first two days of the college event were held in the IBS campus while the final day event was covered at Swabhumi, Urban Zone. 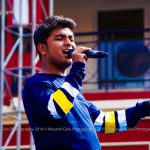 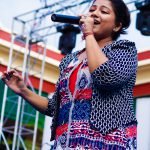 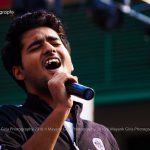 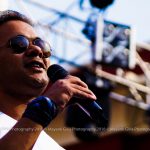 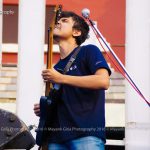 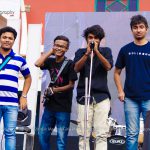 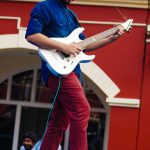 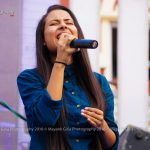 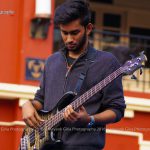 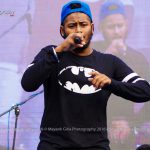 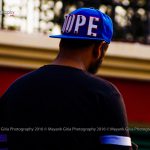 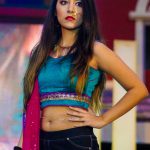 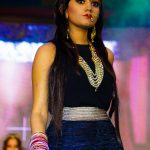 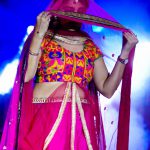 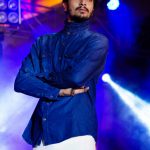 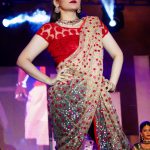 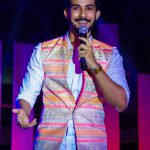 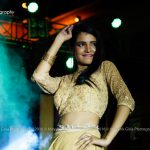 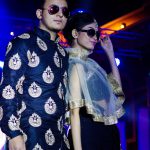 Numerous other colleges including our college, The Bhawanipur Education Society College was a party to the event. Our college got in on the act on the last two days of the event. The Bhawanipur Education Society College was seen performing marvellously in events such as, COUNTER STRIKE in which it occupied the first position and COGNIZANCE,  FINNOCHIO and BEST MANAGER, where it ranked second. These events were witnessed on the second day of the event. Thus, the day concluded with bright smiles and sheer satisfaction in the hearts and minds of the participating teams.
The final day of the event was another hardworking yet amusing day with a series of interesting events such as SOLO SINGING, WAR OF BANDS, FASHION SHOW, STREET RAP, STREET DANCE and VIRTUAL REALITY. Here too, our college performed excellently and won numerous cheers and appreciation.
Therefore, Brio 2016 was a great experience for our college and memorable too. Thus, on behalf of all the Be-ites, special thanks to the coordinator and the major contributor to the event, Sougat Choudhary for his excellent support, tireless efforts and sheer dedication towards the event. I would also like to thank our college Dean, Prof. Dilip Shah for allowing us to participate in this big event and last but not the least, I am also grateful to the entire team of The Bhawanipur Education Society College that took an active part in this big event and made it this memorable.
By the Reporter,
Sakshi Shaw
Posted in Bhawanipur Bytes, Events.
Share
PreviousNSS Presents The Heritage Walk
NextCommunique