With a series of successful events another big event was experienced on September 24, 2016, Accounts Olympiad 2016. The event was held at Hotel Kenilworth from 3:00 am to 7:00 pm. 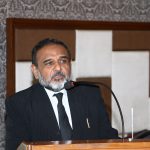 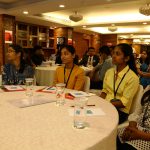 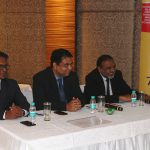 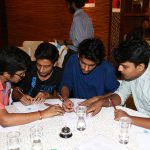 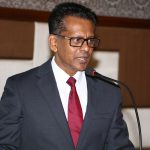 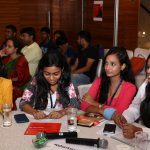 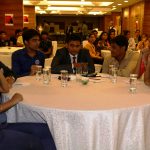 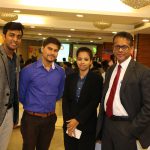 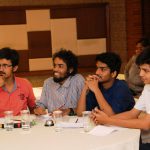 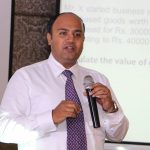 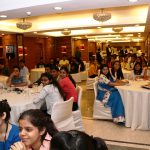 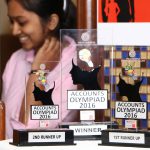 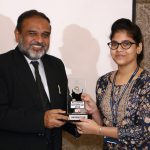 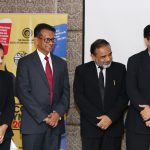 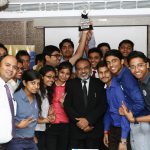 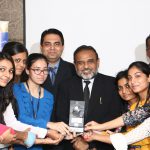 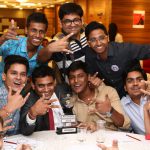 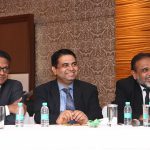 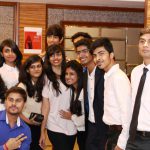 Accounts Olympiad an Inter College Quiz Contest based on Accounts was organised by The Bhawanipur Education Society College. Various other colleges also participated in this exciting event. This event was organised to help budding Accountant aspirants from various colleges to assemble together and test their interest in accounting.
The event was inaugurated by the three most eminent guests of the event, our college Dean- Prof. Dilip Shah, Mr. Bradley Emerson Director Key Projects ISDC and Mr. Krishan Mishra Regional Manager ACCA. They all encouraged the gathering with their words of inspiration. Their speech did not just act as a great motivation for the contestants but also added absolute charm to the event.
The Olympiad started with crossword as round no. 1 and lasted for 6 rounds in total. Chronologically they were, Crossword, Word scramble, Rapid Fire, NEXUS, Accounting mismatch and case study. All these rounds were played enthusiastically by the contestants. Contestants did not just take an active part but also seemed to enjoy every round as each round added extra knowledge to their accounting concept.
At the end, it was an absolute joy to witness our college being awarded the first position. The second position was secured by J.D.Birla College and the third position was secured by Shri Shikshayatan College
“The event was not just a big success but also a memorable one.” said a contestant from ACCA & Jain college. On this note we bid adieu with a promise to held Accounts Olympiad on a national level next year.
By the Reporter,
Sakshi Shaw
Posted in Bhawanipur Bytes, Events.
Share
PreviousNexus 2016 Workshop
NextProject Seva Sandwich