Students of the Bhawanipur Education Society College (BESC) participated in a unique contest where they sought to (and bridged) the gap between facilitation and felicitation – the “Invincible”, inviting intelligence – where they spelled out their way to success: alliterating, ameliorating and ascending through the maze of words, even as the grains were shifted from the chaff after each round of elimination.

The first round – Anagram and Hangman, had a hundred participants, keenly presaging, word for word.

The Second was the Pictionary round, where image led cues had to be cracked. The third, the Homophone Round, where each of two or more words, having the same pronunciation but different meanings, origins, or spelling had to be tackled was the real differentiator, the dual leading to duels, that augured well for some, but left the others augering holes in the sand. 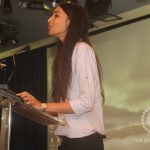 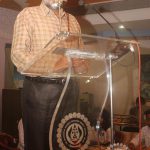 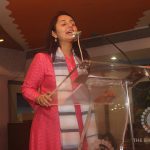 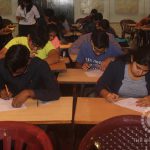 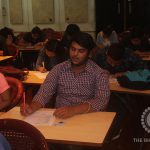 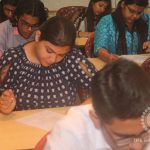 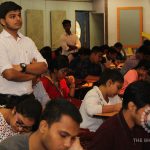 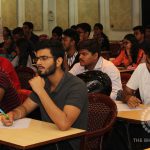 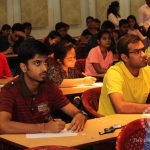 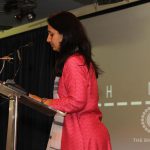 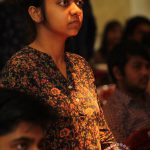 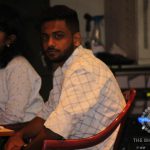 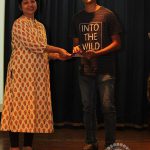 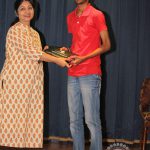 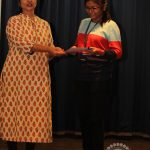 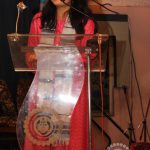 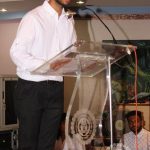 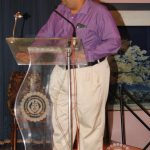 The final – a buzzer round that was as much a tribute to Orthography as it was to the art of quizzing.

The event – from concept to communication – was brought to life by BESC’s own malorthographobe (one who intensely dislikes incorrect orthography, especially misspellings) Urvi Shukla, Master of English in the Morning Section.

From the hundred who had set off, only ten participants made it to the last round, which explains just how gruelling the process of elimination was.

Finally, the spellings were in place and the spell was cast: Adnan Bartanwala, Vedant Murarka and Saloni Khatore emerged victorious to claim the crown of words.

Pallai Jain and Pratik Mirani were the student co-ordinators for the event.

The report has been filed by Nikita Shah with camerapersons Shreyanshu Mishra and Siddhant Jha of the Expressions Collective of the BESC.