He is dubbed as “one of the most versatile and successful singers in the History of Indian Music and Hindi Cinema” by none less than Wikipedia.

Naturally when Arijit Singh calls on the Bhawanipur Education Society College (BESC), the stock questions come tumbling out: Why do so many celebrities visit the BESC? How much does the college spend to attract their footfalls? What do students get except the odd selfie? Prof Dilip Shah, the Dean of Student Affairs of BESC breaks out in a hearty laugh when confronted with the apparently “disturbing” questions: “Arijit Singh had come to Kolkata for an MTV event, which was manned by BESC students. 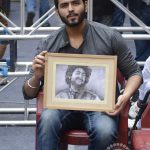 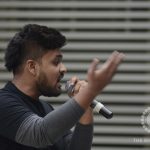 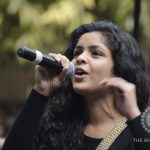 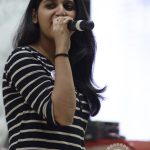 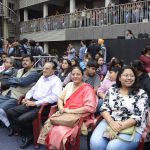 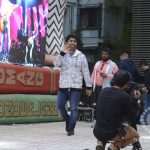 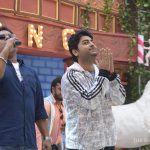 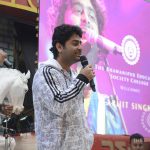 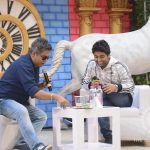 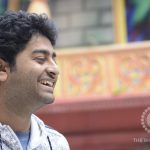 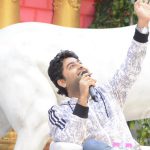 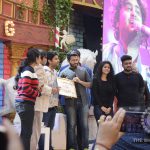 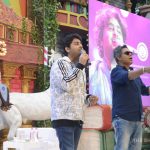 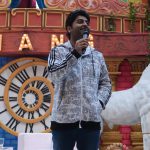 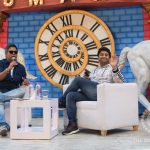 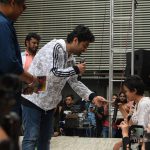 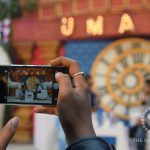 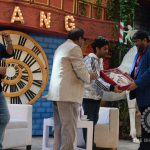 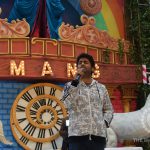 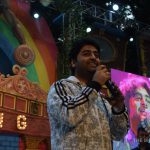 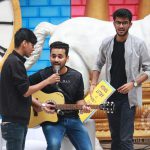 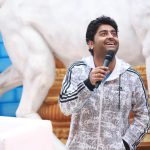 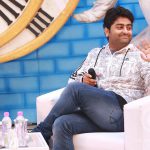 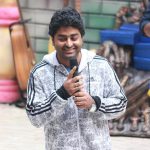 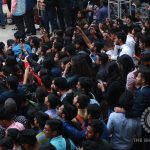 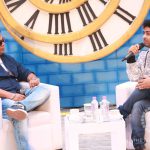 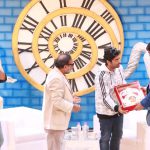 As a trade-off we had received one thousand passes to the event and the honour (and pleasure) of hosting him in the college.

It was a barter deal, as old as the history of transactions – call it an association of two brands, if you may.”

Ria Singh, a third-year student who was a part of the organising team picked up the thread “what do celebrities get by visiting us? Ten thousand students all wired, app-ed and connected, closeted in the most happening campus in the city.

Students who are discerning and with the dough to spare.

That is what they get. Its surprising that We don’t charge for our hospitality”! Prof Shah continues “there is more to it than that meets the eye.

Students who volunteered at the Wizcraft managed MTV show learnt invaluable lessons in event management from one of the biggest professional organisations in the country.

Students who organised – from scratch – the campus event which was attended by a four thousand odd crowd, were also enriched tremendously”.

And mind you, they did the entire execution from concept to communication, including the handling of the actual cash.

“Now consider this in the backdrop of our sworn agenda of bringing excitement to education, and things will begin to make sense” Prof Shah, delivers the Coup de grace.

As a matter of fact, even before Arijit Singh made the grand entry and was quizzed by the irreplaceable Mir, college students had taken the stage and worked up the tempo, showcasing their talents and a quiet confidence that is now the trademark of a BESC student “if they can do it, so can we.”

Arijit Singh was presented with a memento by Miraj D Shah, the Vice Chairman of BESC, and a sketch of the singer done on the spot by a student.

He reciprocated with his mellifluous renditions, called students from the audience to sing along and signed a guitar to keep the music flowing.

More so, when they have their idols among them, sharing their stories, their success mantras and silently communicating the fact that success is a mind game that anybody with the right frame of mind and the desire to beat the odds can win”.

Barter in the time of Bitcoins? Why not? At BESC, it is all about possibilities.