The students of the Department of Political Science,The Bhawanipur Education Society College

participated in the Presidency Divisional level Youth Parliament Competition, at the Barasat

Mahatma Gandhi Memorial School, organized under the Ministry of Parliamentary Affairs and

the Ministry of Education, Government of West Bengal. 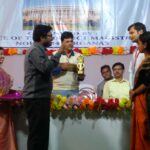 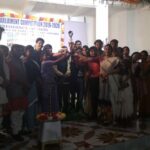 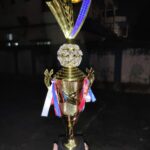 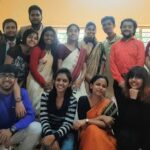 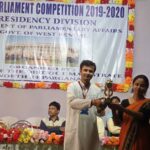 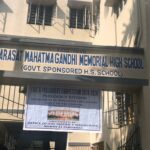 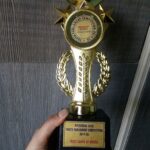 Kolkata on September 17, 2019; organized under the aeg is of the Ministry of Parliamentary

colleges across 5 districts, all having been champions at the irrespective district levels.

1.The team won the over all Third positionin the Presidency Divisional level Youth Parliament

2.Faariah Khan,Semester 1 student of Political Science Hons was awarded the prize for’ Best

Leader of the House’.

The team was guided and mentored by Dr. Dona Ganguly, Karan Vora (both from the